Cataracts are a disease of the eye that cause clouding of the lens, leading to a decrease in vision. they can affect both eyes simultaneously, or just one. They typically develop slowly over time, and are most common in older people, however they can occur in very young children, as well. Cataracts are the cause of half of blindness and one third of all visual impairment worldwide.


There are several different types of cataracts, and not all of them have the same set of symptoms, but many of them will over lap. Some of the more common symptoms of cataracts include faded colors, blurry vision, halos around light, trouble with bright lights, and trouble seeing at night. Together, these symptoms lead to difficulty driving, reading, or recognizing faces. Poor vision caused by any eye condition, not just cataracts, can result in an increased risk of falling, as well as depression.

It is estimated that 20 million people around the world are blind due to cataracts. While the development rates are similar everywhere, they affect people more in developing areas of the world more, as they rarely have the means or resources available for proper treatment. While only 5% of blindness in the United States is attributed to cataracts, they are the cause of 60% of blindness in Africa and South America. A child born with cataracts in the developing world is ten times more likely to become blind than a child born in the first world.

The most common factor in developing cataracts is aging, as lens proteins denature and degrade over time. Their development can be accelerated by diseases such as diabetes and hypertension. Other environmental factors, such as toxins, radiation, and ultraviolet light have cumulative effects. As a person is exposed to them throughout life, the risk of cataract development grows as you get older.

Serious injury or trauma can lead to cataracts too. Damage to the eye tissue can cause swelling, thickening, and whitening of the fibers that make up the eyes lens. While swelling typically subsides with time, the white colouring of the lens may remain. Cases of severe blunt trauma, or injuries in which the eye is penetrated causes the capsule that the lens sits within to become damaged, allowing fluid from other parts of the eye to enter. This triggers swelling, followed by the whitening of the lens, which obstructs light from reaching the retina at the back of the eye. This is called a traumatic cataract.

Several forms of radiation have been linked to an increased risk of cataract development. Ultraviolet light, specifically UVB, is a known contributor, and it is believed that sunglasses worn at an early age reduced the risk later in life. The ionizing radiation of x-rays has also been associated with the condition.

Injuries that are caused by electricity or intense heat can denature and whiten the lens through the process of protein coagulation. It is a very similar process to that which makes the clear albumin of an egg become white and opaque after cooking. Glassblowers and furnace workers are at the highest risk of this type of cataract. However, as those professions die out over time, the danger they pose is being replaced by powerful lasers, whose power output is enough to damage the eyes and skin.

Drugs can have an impact on the development of cataracts, both medicinal and recreational. People taking corticosteroids, which are often used to treat schizophrenia, are at an increased risk. Cigarette smoking has been shown to double the rate of nuclear sclerotic cataracts, and triple the rate of posterior subcapsular cataracts.

Are All Cataracts The Same?

Cataracts come in many different forms, and can vary in degree of severity, be partial or complete, stationary or progressive, or hard or soft. The main types cataracts are:

These are only the three main classifications of cataracts, but can be further subdivided based on severity, cause, and the age at which they are formed. Some may be present at birth, while others may not develop until much later on in life. They have different symptoms as well. People with nuclear sclerotic or brunescent cataracts often notice a reduction of vision. Those with posterior subcapsular cataracts usually complain of glare as their major symptom.

Can cataracts be prevented?

Unfortunately there is no way to completely prevent the onset of cataracts. While there are steps that can be taken that reduce their likelihood, a large factor of cataract development has to do with genetics and heredity. UV radiation can be avoided by wearing sunglasses while outside, while not smoking tobacco also lowers the risk. Even so, cataracts may still be a problem later in life. Because complete prevention isn't possible, a greater effort has been put on the treatment of cataracts as they arise.

How Are Cataracts Treated?

Early on, when symptoms are mild, they can be treated with just eyeglasses or contact lenses. As the condition worsens, and corrective lenses no longer help, surgery to remove the cloudy lens, replacing it with an artificial lens, is the only effective treatment. Surgery isn't necessary for all cataracts, and it usually reserved for those that are causing serious problems and interfering with day to day life. However it can be performed at any stage, should the patient choose. It's a treatment option that is readily available and commonly practiced in developed countries, but may not be an available option for people living in remote areas or in under developed regions of the world.

The surgical removal of cataracts is usually an outpatient procedure, and is performed using local anesthesia. It is estimated that nearly 90% of patients achieve a corrected vision of 20/40 or better after surgery. While almost all surgical removal will result in improved vision, those with more advanced and developed cataracts typically have more positive opinions about the results, as the overall improvement is greater. Those who had less developed cataracts sometimes feel as though their expectations were not met, and had hoped for much clearer vision than what they end up with.

The most common surgical method of treating cataracts is called phacoemulsification, and uses powerful ultrasound to liquefy the affected lens. The procedure involves just six steps, and can be performed in less than an hour. First, the eye is numbed with an anesthetic, either through an injection, or eye drops. Next, a small incision is made through the cornea so that instruments can enter the eye. Following that, a needle or small pair of forceps is used to create a circular hole in the capsule in which the lens sits. Then a handheld tool that emits ultrasonic waves is used to break up and emulsify the lens, turning it into a jelly like liquid, which is then sucked away.

The soft outer layer of the cataract, called the cortex, is sucked away as well. As the fluid is removed, it is immediately replaced with a saline solution in order to prevent the collapse of the front part of the eye, called the anterior chamber. Lastly a foldable plastic lens is inserted into the cavity that formerly contained the natural lens. At this time, an antibiotic can also be injected into the eye to reduce the chance of infection. The last step of the procedure is to inject a saline solution into the wounds, cause the area to swell and seal the incision.

The artificial lens that is used as a replacement is permanent, and is usually monofocal, meaning it's intended to correct for long distance vision. Multifocal lenses are available, but increase the chances of unsatisfactory vision. By using a monofocal lens, eyeglasses or contact lenses can be used to supplement any further vision correction needs.

The recovery period after surgery is usually rather short. The patient is sent home, and can move around on his or her own, taking great care to move cautiously. It's recommended that straining or heavy lifting is avoided for at least a month, as the pressure within the eye may increase and reopen the wound. An eye patch should be worn for a day after surgery, and an eye shield for several nights while sleeping. 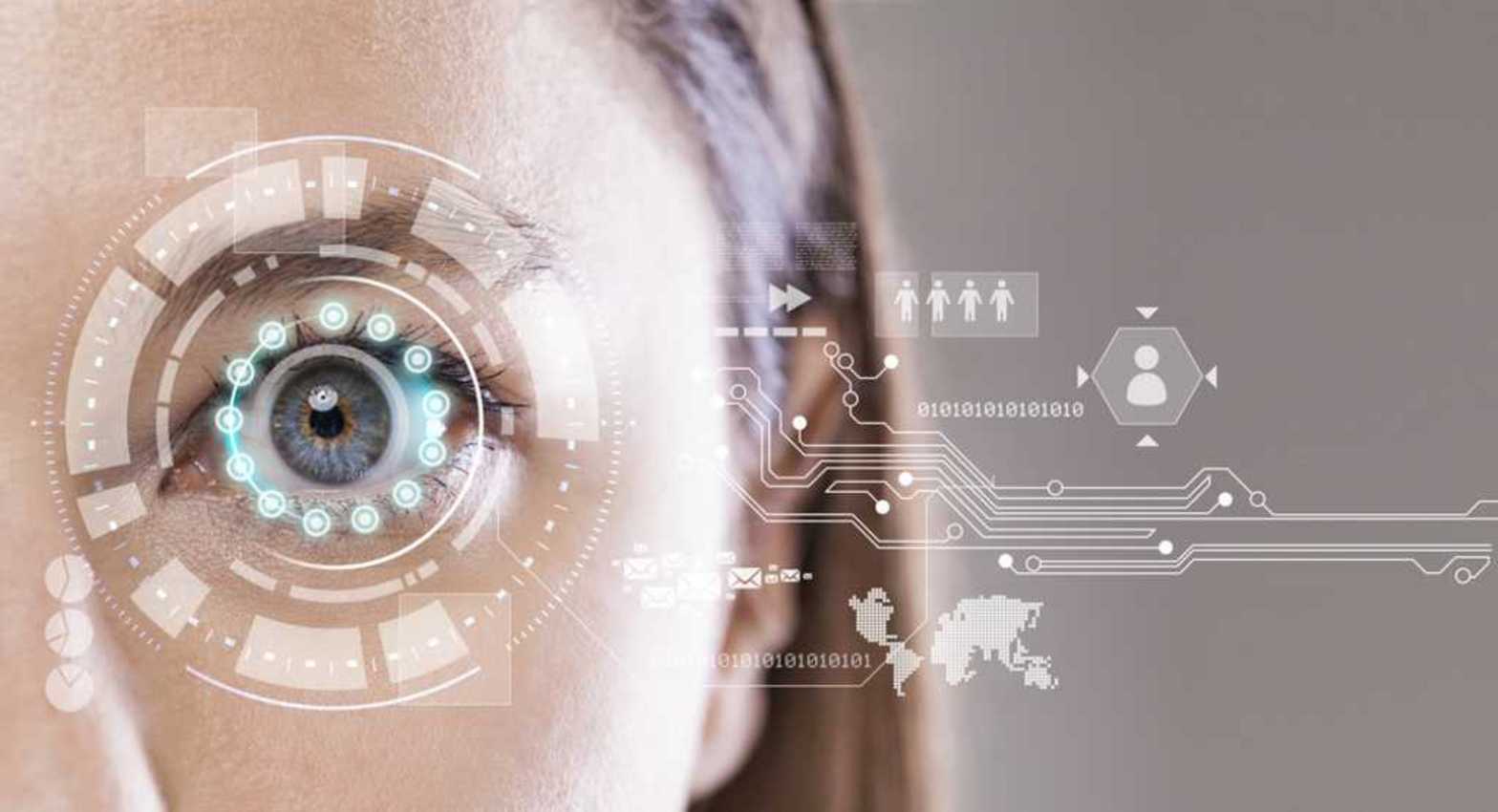